Zigzagigzag has, After Kanibalen, a new show worked out under guidance of Hanna Mampuys. ‘ who is the?’ is about being yourself despite social expectations. It's about the little things that make each of us unique.

Zigzag brings an experimental circus show where also theatre and movement get an important place. 12 folding chairs are the sets and the starting point from which the images created. The result is a show that appeals to the imagination without explaining, a dance and ‘ of the stage spontaneous combustion’ Ode to the diversity.

To all the beautiful songs come to an end … With this we also announce the Dernière to our production group Zigzag. From February 5 October you can order tickets for this show. The program consists of acts from old performances of ZigZag, followed by "Who is it?’. 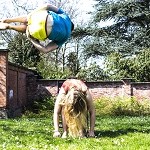 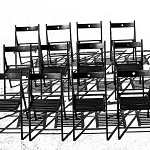 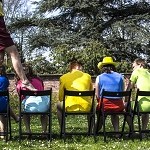 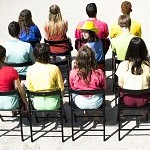