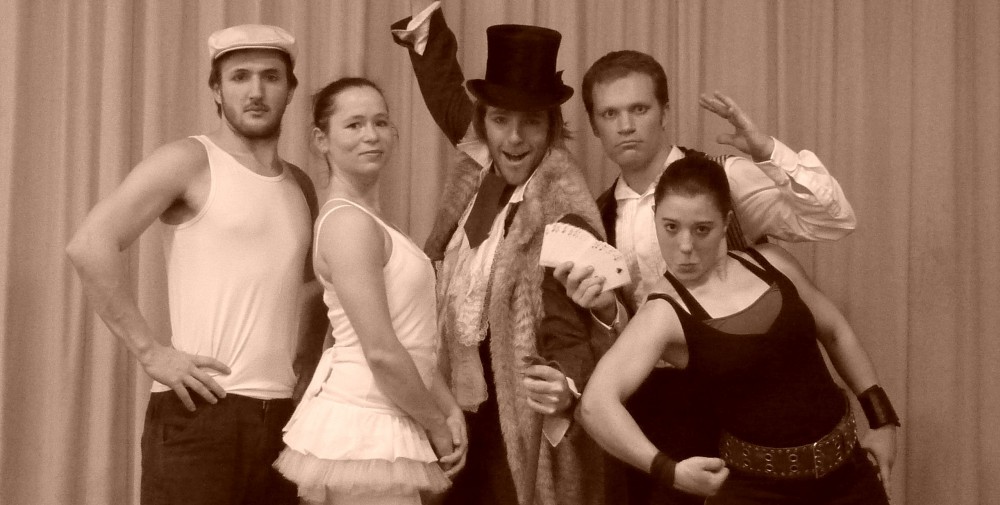 5 semi-professional artists have joined forces.
The show focuses on a broad audience of 4 until 104 years of age. We want to surprise people with old circus techniques that might have forgotten and newer techniques they maybe have not seen. The starting point of the production comes from the question of what the public would like to see and not what the artists like to tell.

Sometimes are so old that it is new again. Under this motto shrugs Circus BAF! some circus classics from under the fabric to rebuild them. Alternating with tight juggling numbers and breathtaking acrobatic rows it promises to be a fantastic show!
If everything runs as planned at least ...
The strongest woman in the world does a few more sit-ups, the magician turns the head of the ballerina and the slopes back boy is waking up just in time.
Anyone ready for this eccentric but sympathetic circus troop? 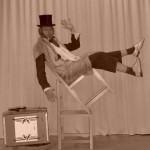 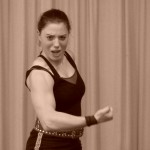 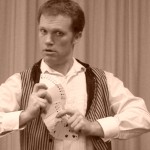 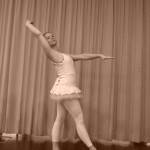